This one has to be my favorite.  The spiral binding allows the book to be folded for easy use when traveling.  The author personally researched entire Route 66 and points out towns, points of interest, a bit of history, museums, and other great oddities of the old highway.  This book and its Dining & Lodging companion listed below are a great set for your Route 66 adventure.

Updated frequently.  A quick guide to places to eat and sleep along the Route.  Divided by locations.  Spiral bound for easy reading when traveling.

A thin, tall book with small pictures, and points of interest listed by localities.  It briefly describes towns, diners, motels, and special attractions.

Contains maps, some photos, plus a few 1930s advertisements for the fun of it.  Mostly it's a handy guide to the Road and the towns you'll encounter all the way.  Handy size.  Information is nicely arranged by locality.

Not a Route 66 guide book, but a wonderful look at an early 20th century cross-country road trip taken by etiquette expert Emily Post, her cousin Alice Beadleston, and Emily's college son, Edwin "Ned" Post, who served as their chauffeur.  Many of the highways they traveled became part of the Mother Road a decade later, or were very close to the as yet unplanned Route.

A fun book of 66 hauntings listed by state, then by city/town along the old highway.

Fiction. Short stories. Various authors.
People traveling Route 66 encounter mysteries and murder along the way.
Was also published as an audio recording in 1998. 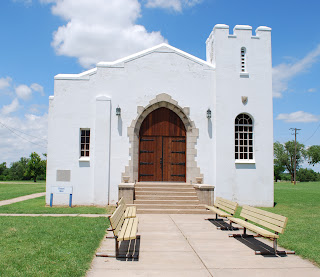 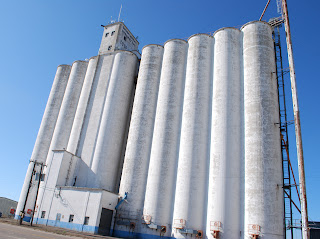 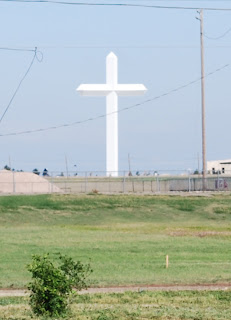 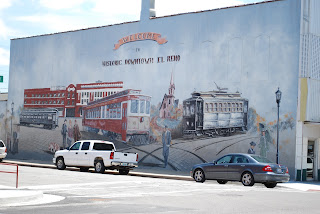 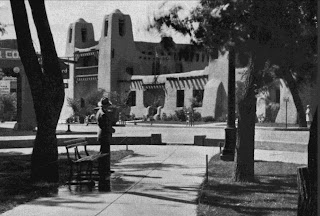 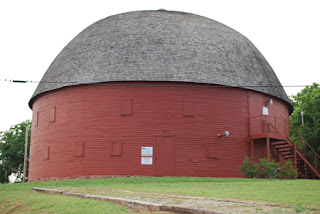 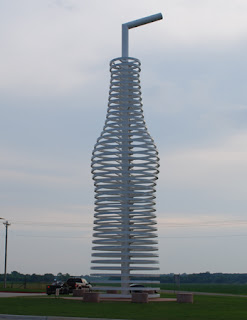 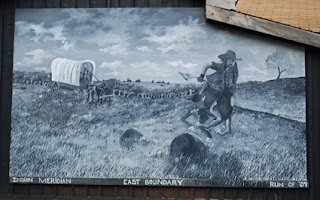 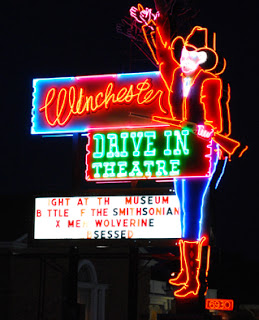